DeKalb County was named after Johann deKalb, an American Revolutionary War hero of German ancestry. According to the 2017 Census of Agriculture, there were 779 farms in DeKalb County, spanning 371,777 acres, with an average farm size of 477 acres. The population of DeKalb County was 100,420 (based on 2020 census). DeKalb, Illinois is home of Northern Illinois University. DeKalb County’s temperatures range from 10°F during January to 84°F during July. Average monthly precipitation ranges from 1.40" during February to 4.49" during June. If you're looking for land for sale in DeKalb County, IL, check out Land Pro LLC's current listings below. If there are no current listings in DeKalb County, take a look at land for sale in neighboring Kane County, Kendall County, LaSalle County, Lee County, and Ogle County. You can also view all the Illinois land offered for sale by Land Pro LLC. 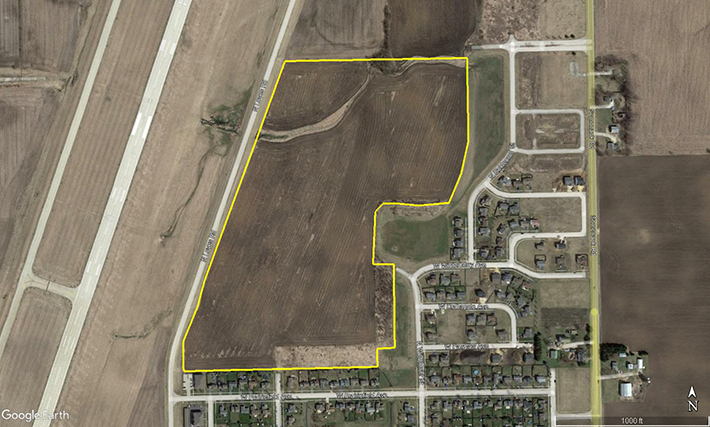